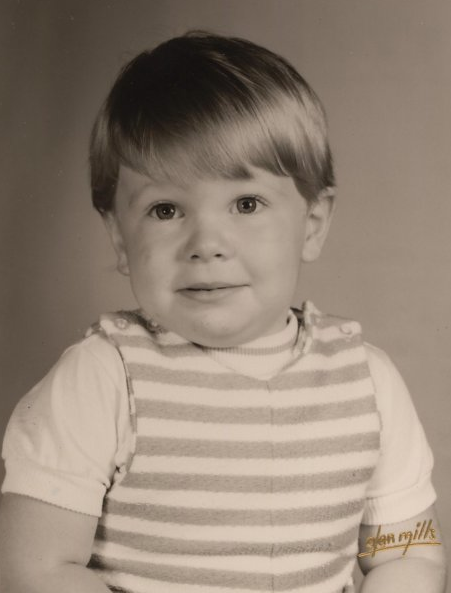 This time last year I was already putting together “The Big Four Oh: 40 Jokes, Poems and Stories by Brian Beatty.” I didn’t have to perform it until August’s 2010 Minnesota Fringe Festival, but I was nervous about my first solo comedy extravaganza. I wanted to do something bigger and better than everything I’d done before. I wanted to cap off a period of time — and to kick-off whatever was going to happen next. But mostly I wanted to retire my bear suit.

My fortieth birthday was a convenient conceit for my show’s title and opening joke, after the surprise beginning dance number and striptease. That the first thing I uttered in the show equated my birthday with Pearl Harbor and September 11th was my way of raising the stakes. That it was a joke capable of turning the room against me before I’d even got my start was part of the fun, too. Because I knew, even if the audience didn’t, that this bit was neither the most confrontational nor condescending joke in the next 50 minutes.

I don’t have to worry about topping myself this year, or alienating more baffled audiences. My submission for the 2011 MN Fringe, which I was calling “Burleyesque” even though I planned to keep my clothes on this year, didn’t make the lottery cut. Instead, I’ll be “acting” in a show by Mike Fotis and Joe Bozic, beloved by local improv fans and MN Fringe audiences as Ferrari McSpeedy.

I should’ve seen it coming. And could’ve dealt with it better.